James Somerset, the Boston Runaway Who Ended Slavery in England

In 1771, James Somerset languished in an English prison ship that would soon set sail for Jamaica. From there, he would be sold to a sugar plantation owner who would probably work him to death well before he reached old age.

But he had friends in England, and they went to court asking for a writ of habeas corpus. And so the prison ship captain dutifully took James Somerset to the Court of King’s Bench, where a judge would decide whether he had been legally imprisoned.

He hadn’t. And the judge’s decision in Stewart v. Somerset would end slavery in England, at least in the public’s mind. It sent American Southerners into the patriot camp, fearing that England would take away their slaves. And it inspired enslaved men and women to sue for their freedom in the northern colonies. 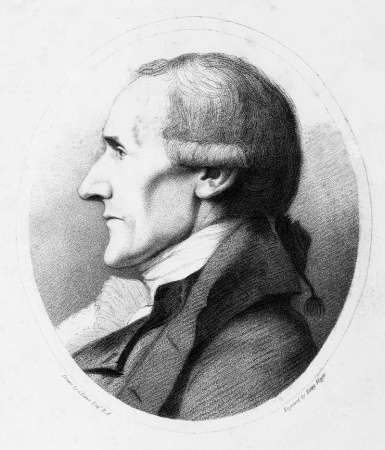 A Boston customs collector named Charles Stewart bought James Somerset from a Virginia plantation owner.  He brought him to England in 1769, but James Somerset escaped. Stewart caught up with him, however, and had him incarcerated on the prison ship Ann and Mary.

But James Somerset had been baptized a Christian in England, and his three godparents went to court to set him free. England’s leading abolitionist, Granville Sharp, assembled a team of five lawyers to defend James Somerset.  Frederick Douglass would later quote one of those lawyers, an Irishman named John Philpot Stewart.

The lawyers argued that no law authorized slavery in England.

Stewart’s lawyers argued that property rights took precedence over human rights. Plus, they pointed to the danger of freeing all 15,000 enslaved black people in England. 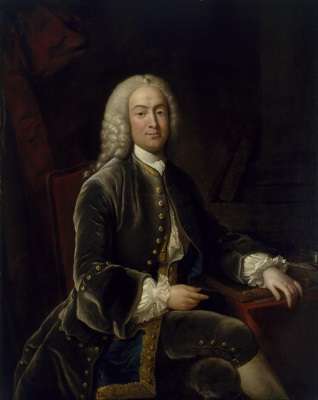 Lord Mansfield, who ruled in favor of James Somerset

In 1772, Lord Mansfield, the chief justice, ruled on the case. He decided that slavery had no basis in natural law or in English law. He found slavery so odious, he wrote, that it required Parliament to pass a law to legitimize it.

The state of slavery is of such a nature that it is incapable of being introduced on any reasons, moral or political, but only by positive law [statute]… Whatever inconveniences, therefore, may follow from the decision, I cannot say this case is allowed or approved by the law of England; and therefore the black must be discharged

Lord Mansfield’s decision did not include a quotation often attributed to him: “This air is too pure for a slave to breathe in.”

Slavery did persist in England, however, for another six decades after the ruling. James Somerset, though, had set in motion a series of actions that would ultimately end slavery in England. And his legal victory persuaded the English public at large that no man was a slave on English soil.

In the American colonies, of course, it would take a Civil War to end slavery.

During the run-up to the American Revolution, the colonial newspapers reported extensively on Stewart v. Somerset. The case created a sensation, especially in the South. Plantation owners realized that Parliament could not only tax them without representing them, it could free their slaves.

The Massachusetts General Court in 1771 had actually drafted a bill to emancipate the slaves, but the patriot leaders killed it. James Warren explained it “would have a bad effect on the union of the colonies.” Historian Alan Taylor argues that James Somerset’s victory persuaded many African Americans to take the Loyalist side in the looming revolution.

“Many enslaved men and women began to look to the king as a potential liberator,” Taylor wrote.  African-American preachers preached the king ‘was about to alter the World and set the Negroes Free.’ The selfish colonials had blocked his wishes. Some colonies did take the battle for liberty to include more than just white men. Vermont abolished slavery in 1777, and Pennsylvania followed in 1780, Massachusetts in 1783 and Connecticut in 1784.

With thanks to American Revolutions: A Continental History, 1750-1804 by Alan Taylor. This story was updated in 2022.

[…] across the similar time because the American Revolution. In 1772, the Chief Justice of England ruled that Virginia slave James Somerset, who had escaped from his grasp throughout a go to to England, […]

[…] began around the same time as the American Revolution. In 1772, the Chief Justice of England ruled that Virginia slave James Somerset, who had escaped from his master during a visit to England, […]

[…] began around the same time as the American Revolution. In 1772, the Chief Justice of England ruled that Virginia slave James Somerset, who had escaped from his master during a visit to England, […]

[…] prohibited the keeping of slaves following a 1772 lawsuit known as Somersett’s Case. But outside of her borders hypocrisy ruled. The slave trade was tolerated and English merchants […]